Streaming Media Europe have announced their finalists for the Readers’ Choice Awards 2016, recognizing our cross-browser DASH Everywhere player and mobile Video Player SDKs for iOS and Android™ within the Video Player/SDKs category.

We made the shortlist this year for a record three categories also including ‘DRM/access control’, and ‘Mobile/video app or solution’. The Reader’s Choice Awards are entirely decided by public vote, chosen by end users rather than a predetermined panel of experts. 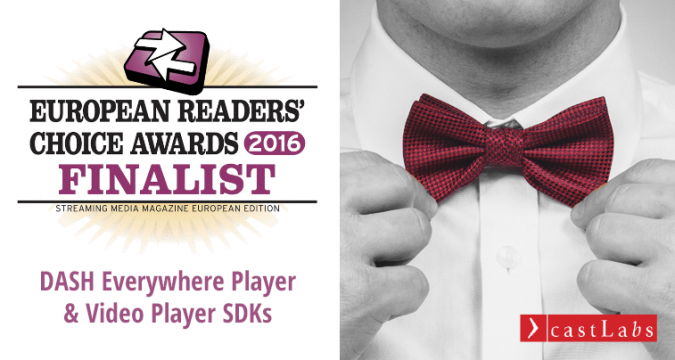 Placing in the top three Video Player/SDKs was “a testament to our team’s continual development of our DASH Everywhere player and SDKs, and in getting new releases to market with features and integrations that our customers want,” said castLabs CEO, Michael Stattmann.

Winners of each category will be announced in the Winter issue of Streaming Media’s European magazine, on StreamingMediaGlobal.com, and published in Streaming Media Europe Xtra newsletter. Click to see the full list of finalists. 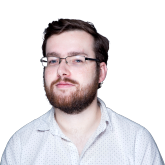